I’m likely not the only one out there who sets herself an annual reading challenge. This year my goal is to read 52 books… at least one per week! I’m using Goodreads to track my progress; check out the site and even set up your own 2018 Reading Challenge, if you dare!

Valentine’s Day is known around the world as a day of love. Here in Vancouver, February 14th has taken on even more impact: the Women’s Memorial March, remembering the lives of missing and murdered Indigenous women and all women’s lives lost in the Downtown Eastside. The march is an important action of healing and remembrance, bringing together both Indigenous peoples and allies. It is just one element of a nationwide movement toward reconciliation. Here’s a photo of the event, care of the YWCA of Metro Vancouver:

One of the most important elements of truth and reconciliation is education, so I have been trying to include more Indigenous voices and narratives into my reading challenge. Here are two that I have read recently: 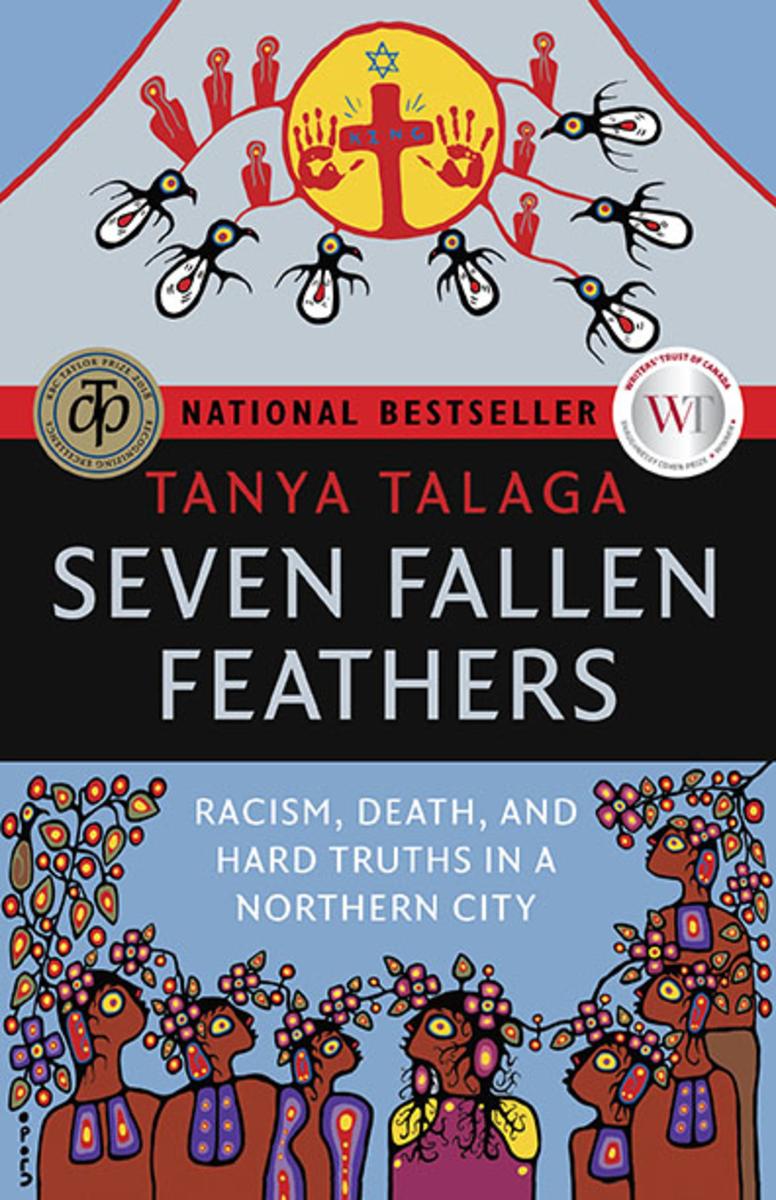 I was so lucky to get to see Talaga do a reading of part of this book in person. She has such gravitas and power behind her words. This book brought the realities of the residential school legacy to life and helped me get to know the teenaged Thunder Bay victims. While the horrors of colonialism were thoroughly illuminated, Talaga did leave me enough hope that things could change in the future.

The art on the cover of the book was done by Christian Morrisseau, son of influential Ojibway artist, Norval Morriseau. Christian’s son, Kyle was one of the seven young students who were tragically lost. His beautiful painting captures the students’ passage into the spirit world, guided by the family members who have gone before them. Each of the students are represented in the painting. 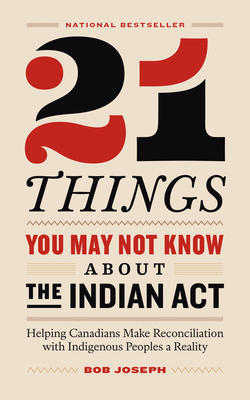 This book is technically on my “currently reading” shelf as I only managed to get through the introduction and “Part 1” before having to pass on the advance copy to a bookseller. I’m really excited to finish it though!

Out in April, 21 Things helps non-Indigenous Canadians learn about the Indian Act and its impact on our country’s peoples. The author, Bob Joseph, is a member of the Gwawaenuk Nation and provides training on Indigenous and Aboriginal relations since 1994 through his company, Indigenous Corporate Training Inc. You can tell that he is good at his job, as the tone of the book is so accessible and conversational. He argues that the Indian Act needs to be dismantled completely; no more toothless amendments!

Both of these books made me realize how isolated I have been from the issues surrounding Canada’s treatment of Indigenous peoples. While they each confronted systematic racism differently, they both inspired me. I highly recommend both of them to settler-allies to help move our nation toward a future of reconciliation.

In the words of the Gwawaenuk peoples, Gila’kasla!

It was a long time coming, but it's finally here: marijuana is now legal...