I’m likely not the only one out there who sets herself an annual reading challenge. This year my goal is to read 52 books… at least one per week! I’m using Goodreads to track my progress; check out the site and even set up your own 2018 Reading Challenge, if you dare!

While I work my way through thicker adult books in genres that I more commonly read, I’ve also been challenging myself to break out and try new genres. I’ve been finding a lot of joy in reading juvenile and young adult graphic novels, especially between bigger books. But don’t let their size fool you! The two below pack a serious punch:

The Breadwinner by Deborah Ellis 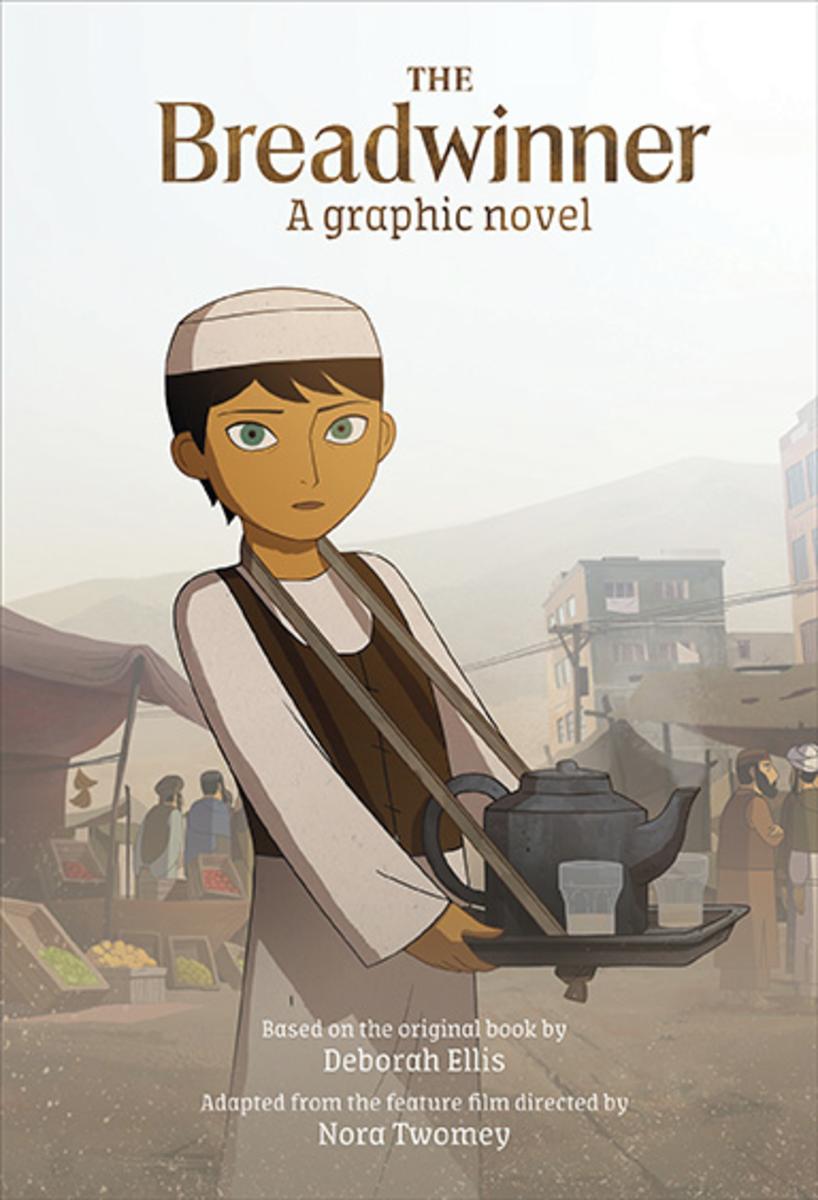 The original novel by Ellis was recently adapted to a celebrated animated film. Stills and dialogue from the film were then repurposed into a graphic novel that still manages to capture the depth of the book. It tells the story of eleven-year-old Parvana who must disguise herself as a boy to support her family during the Taliban’s rule in Afghanistan. I enjoyed it immensely and now I am desperate to see the film! 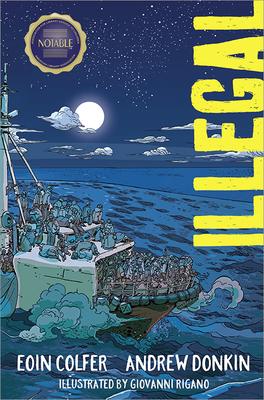 I apologize because, sadly, this book won’t be released until August. It is worth the wait though! Colfer and Donkin tell the story of two brothers from Ghana making the perilous trip to Europe where they hope to make a better life for themselves and be reunited with their sister. I won’t spoil the ending, but I will say that I was in tears.

While including graphic novels is an easy way to boost your numbers in a reading challenge, these two books are so powerful and beautifully drawn that I highly recommend them for readers of all ages.

It was a long time coming, but it's finally here: marijuana is now legal...