With the unimaginable results of the US election forcing the world to look into where things went so incredibly wrong, it’s ever-so much more pressing to focus on stories of the individuals who are calling out for help to make the world a better place for everyone.

Analyzing how Donald Trump overcame so many scandals and so much criticism despite his social issues will likely never be boiled down to a singular point. However, one of the issues that we have to face is the fact that Americans were more comfortable voting for a man who very often spewed racially and chauvinistically tinged rhetoric than they were voting for a woman.

Arsenal Pulp Press’ Becoming Unbecoming by Una has garnered momentum across the US receiving rave reviews in a time where recordings of the president of the United States were released of him bragging openly about sexually assaulting women. The story follows Una who was sexually abused as a teenager and who writes about the struggles of overcoming that trauma as well as the daily struggles women face with violence and sexual and social repression.

This article from The A.V. Club talks about how Una “delves into why men are allowed dominance over women in society and how this diminishes the self-worth of women,” a comment that feels particularly tender this month. It should be said that Trump’s victory should not discourage women in any way to rise up and have their voices heard as it should also not discourage any minority group that he has recently taken to bullying. Remember men, women and minorities: we are all in this together. In the words of Obama, “I just want you to know, you have to stay encouraged. Don’t get cynical, don’t ever think you can’t make a difference.”

The Dewey Divas and Dudes May to August 2021 Adult Handout 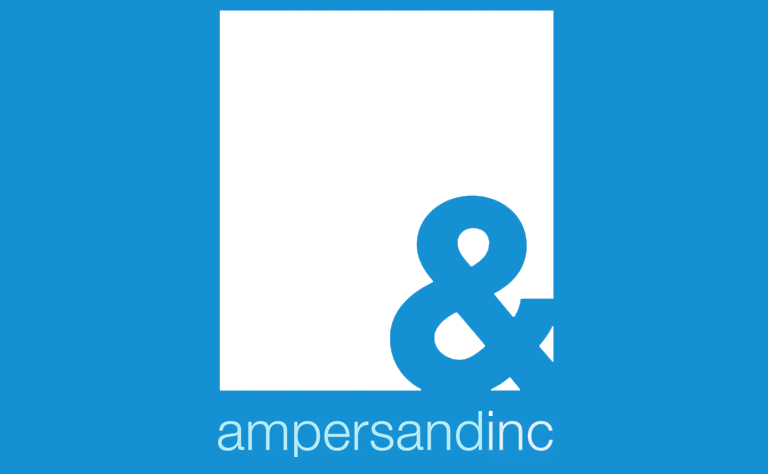